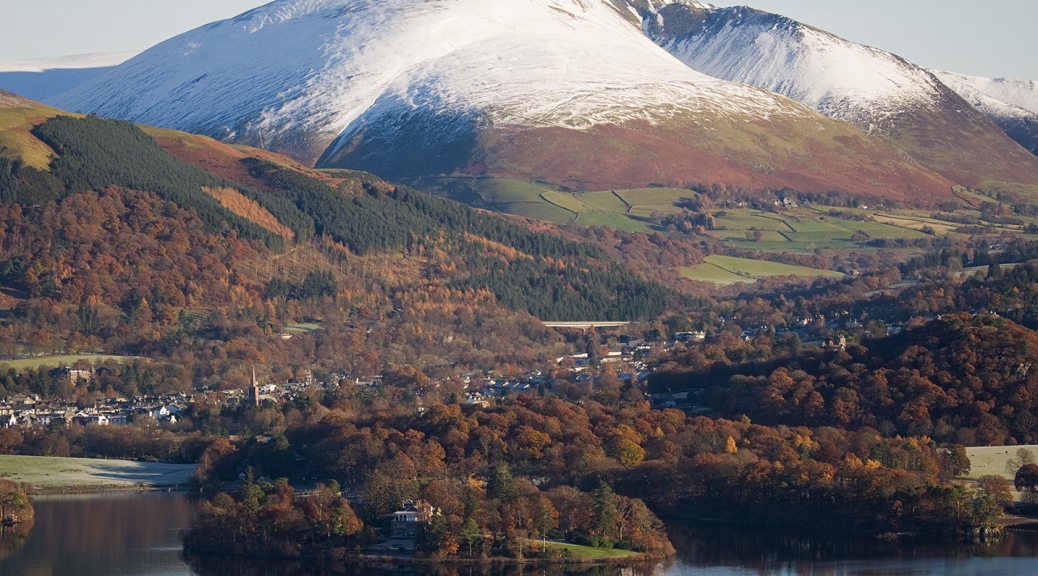 A little while back I published a post concerning alternatives to the Adobe Creative Cloud. Whilst many people love using Lightroom and Photoshop (myself included) some don’t like the Adobe Subscription model. Today I will share the first alternative that might appeal to some of you; Exposure from Alien Skin.

I suspect many people reading this won’t have come across Exposure, or perhaps I should say Exposure X2 which is the latest release. Of those that have, you might be forgiven for thinking of it as a plug-in for Lightroom and Photoshop. Indeed, it can be used as an enhancement filter but it’s also a standalone solution.

The Browser is reasonably quick and allows for basic flagging and tagging of images. You are then able to filter the images in a folder based on flag, colour or star rating. This is all basic stuff but if you organise your images based on date shot and don’t need to add keywords, it might be all you need.

Exposure will read a range of image file formats including RAW. It would though seem to be limited to RAW files it recognises as my older version, Exposure X doesn’t recognise my Fuji X-T2 RAW images (the new X2 version of the software will though).

When editing images in Exposure you can take two approaches. The easy way is to use one of the many film pre-sets that ship with the software. In all honesty, I think these are brilliant and will produce a digital rendering very much like the films they simulate. It’s very quick to achieve good results with the pre-sets and you can also create and save your own.

The other alternative is to use the editing tools of which there are many. These are well thought out and surprisingly flexible. For example, you have a film grain tool that allows you to simulate different film sizes, roughness, colour variations, processing and then apply this in varying levels to the shadows, midtones or highlights. The tools are developed well beyond Lightroom in some respects.

In addition to the usual editing tools there are several special effects that can be applied to simulate all manner of old film effects such as light leaks, scratches, fading etc. My personal favourite is the Infrared processing that simulates the halation effect found in infrared films such as Kodak HIE. I use this tool frequently when processing my digital IR images.

If you haven’t guessed by now, Exposure is very much a film simulation tool but despite this you can create some very impressive adjustments. The limitation of the older versions (such as mine) is that the adjustments are global. With the new X2 version you also gain access to a layers feature which includes layer masking. I suspect this alone will persuade me to upgrade in the near future. There are also other feature which move the software towards being a one stop image editor.

I have been using Exposure since version 5 (that’s about 5 versions back) and I really like the results that can be achieved. The images you can produce have a feeling of maturity and sophistication that is difficult to explain. Where Exposure scores highly in my opinion though is in Black and White conversion and vintage film effects.

If you are looking for an alternative to the standard Creative Cloud tools, this is one worth evaluating.

10 thoughts on “Alternatives To The Creative Cloud 2”