There is a long held Christmas tradition in many UK homes and that is to watch the World’s Strongest Man competition. One of the heats leading up to this annual event is Europe’s Strongest Man, and that’s where I went at the weekend, my daughter having bought me tickets as a birthday present.

The competition was held in Leeds at the Rugby ground and will probably be screened around Christmas in the UK. As it’s recorded I wasn’t sure they would allow cameras into the ground so I took the RX10 along rather than my Olympus EM5. I have known some events to class interchangeable lens cameras as Pro cameras and be banned whilst fixed lenses such as the RX10 are allowed.

As it turned out the organisers were happy for photo’s to be taken in a non-professional capacity. Initially I was kicking myself because the RX10 only has a 200mm lens which as it turns out was a little shortof range. Something like the 40-150mm lens on the EM5 would have taken me much closer to the action.

Then I stopped and asked myself why this was a problem. If the images are only ever to be shared on the Internet why did I need to get closer? The 20Mpixel sensor of the RX10 would allow me to crop in close and will still need to be down sampled. And so it is with the image here. It’s about 3 times the dimensions it needs to be for Internet viewing so has been down sampled to just 1,000 pixels wide. I didn’t need a longer lens or a bigger image. The RX10 was perfect.

In case you are wondering, the picture shows a new world record deadlift at 463Kg (around 1,020 lbs). Congratulations Eddie Hall. 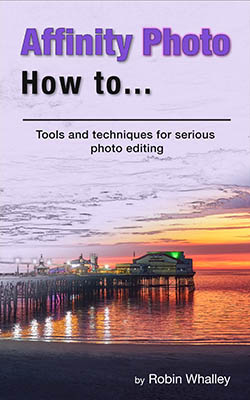