As my previous image of a door in Nantes has drawn such favourable feedback I thought I would adjust one of the others. This one is perhaps not as elegant but it was still in use as I found out. Someone opened it from the inside just as I was lining up the shot. I’m not sure which of us was the most surprised. 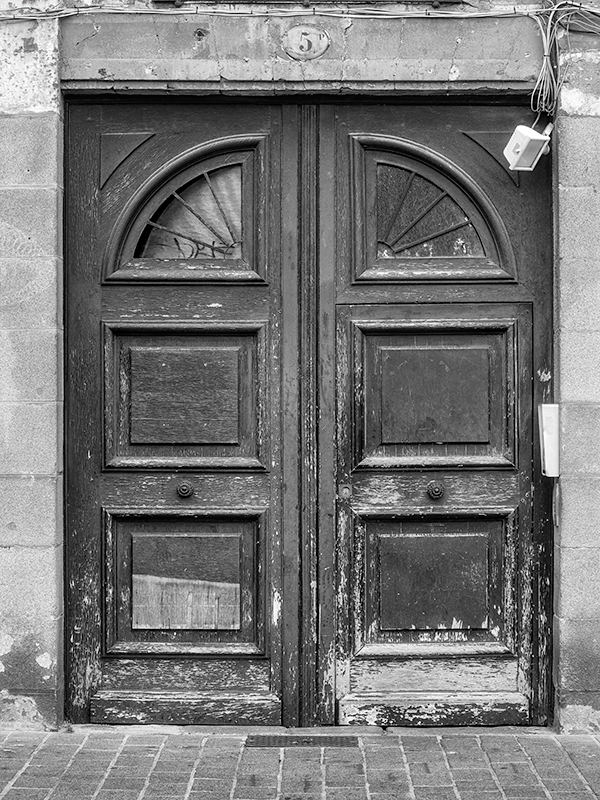 8 thoughts on “Another Door” 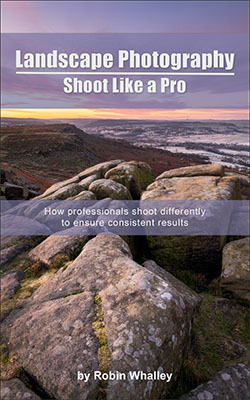